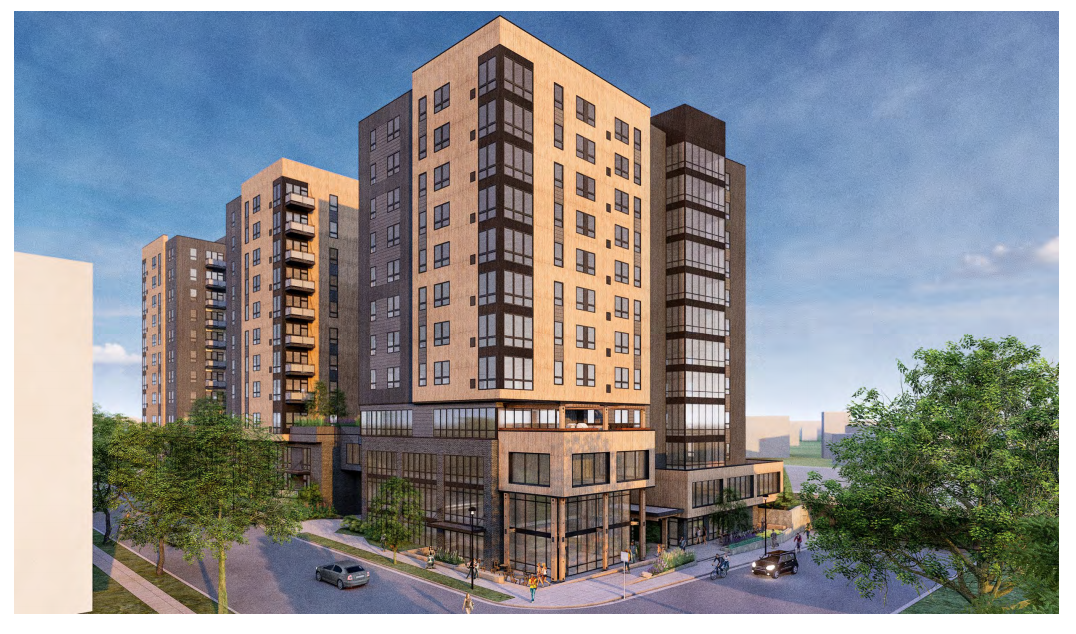 Paul Ragozzino with Cuningham Group Architecture, Inc., on behalf of UP CAMPUS HOLDINGS, LLC, has submitted the following land use applications for the property located at 800 and 808 14th Ave SE and 1415 8th St SE:

This newsletter provides updates on the City's response to COVID-19, an overview of recovery efforts underway, efforts to transform public safety and other important news and information from the City of Minneapolis.

Mark your calendar for Census Week of Action, July 13–17.

Mark your calendar for Census Week of Action, July 13–17. Census teams around the state – and across the country – will work together for five consecutive days to boost census awareness and engagement in the final weeks before enumerators hit the streets in early August.

With over 71% of households having completed the census already, Minnesota has the leading self-response rate in the nation. However, that means nearly 30% of households in our state still haven't been counted. Residents in those non-responsive households are likely part of historically undercounted groups, such as renters, people with low income, young adults, people of color, children under the age of five, new immigrants, and people who do not speak English as their native language. Those are the Minnesotans we are trying to reach next week, and we need your help to do that.

My regular Wednesday coffee hours will be cancelled this week and next while the Charter Commission takes up the Council's proposed public safety charter amendment for this year's ballot. Then, starting on Thursday, July 23, they will move to THURSDAYS at 5:00 P.M. for the foreseeable future.

I encourage you to read the proposed charter amendment and submit public comment to have your voice heard (more info below). There are also two scheduled public hearings: next Wednesday, July 15 at 4:00 P.M. and Tuesday, July 21 at 6:00 P.M.

We are also amending the 2020 Budget this month to address revenue shortfalls due to the COVID-19 pandemic. Public hearings on that amended budget will be held on July 14 and July 22; more details on those are below as well.

I look forward to continued discussion with you on both of these critical items and more in the weeks to come.

Notice: Members of the City Council may participate remotely by telephone or other electronic means due to the local public health emergency (novel coronavirus pandemic) declared on March 16, 2020, pursuant to the provisions of MN Statutes Section 13D.021.

Watch meetings of City Council or its committees on: Comcast Channel 14 or 799; CenturyLink Channel 8001 or 8501; or stream live on City Council TV.

Learn how to participate in the meeting.

Notice: A portion of this meeting may be closed to the public pursuant to MN Statutes Section 13D.03 or 13D.05.
Actions referred to Council: Jul 17, 2020
Next Committee meeting: Jul 10, 2020
Submit written comments to: [email protected]

The Certificate of Appropriateness application for the Soap Factory will be discussed at the HPC public hearing that will take place on Tuesday July 28, 2020 at 4:30 pm. Please read details below. 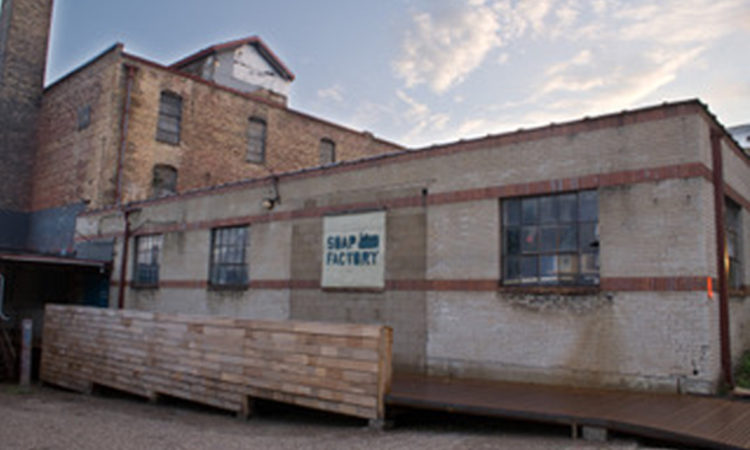 This letter is to inform you of the proposed work by Peter Deanovic of Buhl Soap, LLC, at The Soap Factory at 514 2nd Street Southeast. The Soap Factory (historically known as the Union Railway Storage Company building) is located within the locally and nationally designated St. Anthony Falls Historic District and all exterior work at the property is subject to review by the Minneapolis Heritage Preservation Commission (HPC). 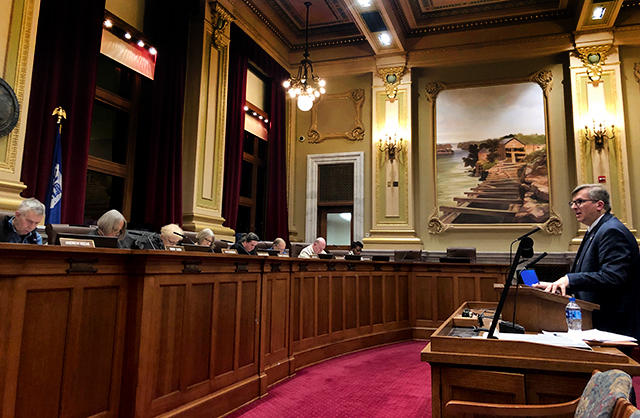 The Minneapolis Charter Commission is seeking public comments on a proposed amendment to the City Charter related to the future of public safety. People can submit their comments online or provide them directly to members of the commission at a July 15 public hearing.

Special Meeting of the Land Use & Development Committee - July 15, 2020 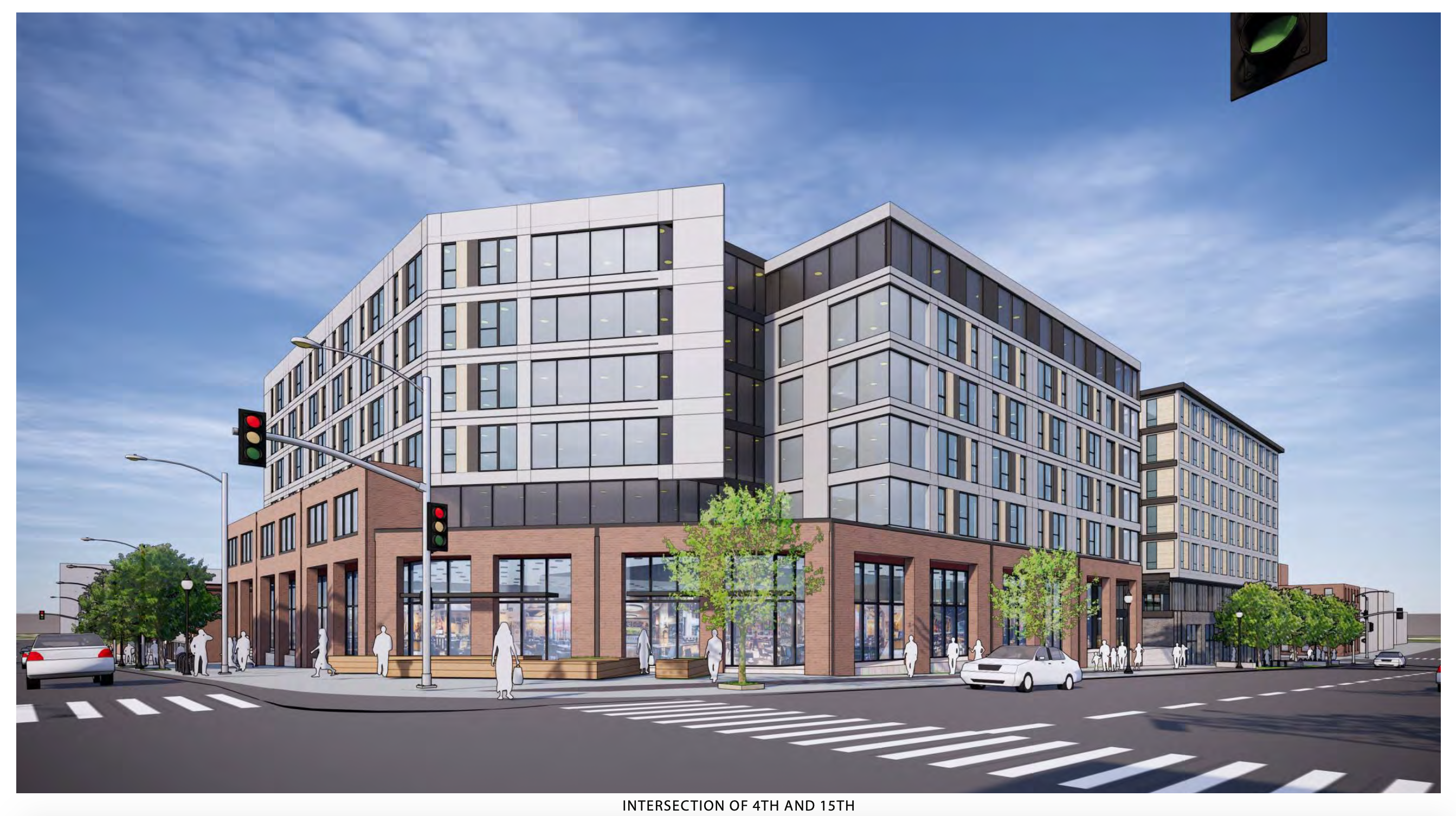 To receive login information for this meeting, you must RSVP to www.marcy-holmes.org/events.

The City Council has proposed an amendment to the City Charter to be referred to voters in November. If approved by voters, that amendment would create a new Community Safety & Violence Prevention Department and remove the Police Department from the Charter.

From the City of Minneapolis:

The City of Minneapolis and its residents have experienced heartbreak, tragedy and multiple crises over the past four months. Given the difficulty of engaging the community at this time, the Neighborhoods 2020 Steering Committee has recommended that the Neighborhoods 2020 public comment period be extended until September 30, 2020.