This flyer is being distributed to people living in the area where a LEVEL Ill Predatory Offender is residing.

NOTIFICATION OF RELEASE IN MINNESOTA

In addition to level two notification (schools and daycares as well as establishments and organizations that primarily serve individuals likely to be victimized by the registrant), law enforcement may notify other members of the community whom the registrant is likely to encounter. 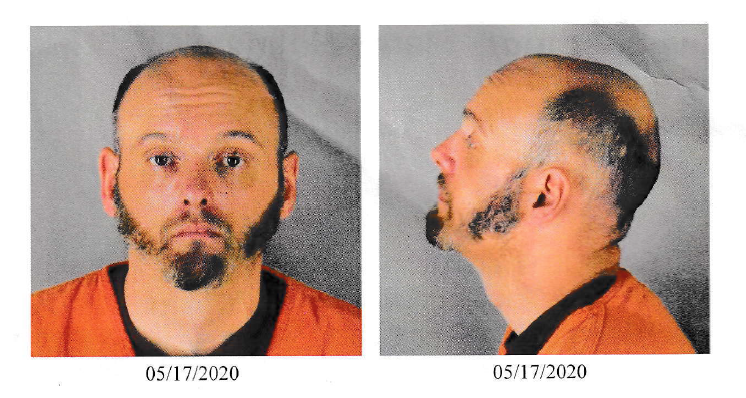 Offense: Brent Spafford (at the age of 19) engaged in sexual contact with a known female child on multiple occasions. Contact included penetration. Spafford used force and her vulnerable state to gain compliance (1999).

The Minneapolis Police Department is releasing this information pursuant to Minnesota Statutes 244.052 and 253D . This statute authorizes law enforcement agencies to inform communities of a public registrant 's release from prison or a secure treatment facility when the Minneapolis Police Department believes that the release of information will enhance public safety and protection.

The individual who appears on this notification has been convicted of Criminal Sexual Conduct or another offense that requires registration with law enforcement pursuant to Minnesota Statues 243.166 or 243.167.

This individual has served the sentence imposed on them by the court and is transitioning into the community. This notification is not intended to increase fear but rather raise awareness. Law enforcement believes that an informed public is a safer public.

The Minneapolis Police Department may not direct where this individual does or does not reside, nor can this agency direct where they work or go to school.

Convicted sexual and predatory individuals have always been released to live in our communities. It was not until the passage of the Registration Act that law enforcement had an ability to track movement  of these individuals after their initial release. With the passage of the Community Notification Act law enforcement may now share information about many of these individuals with the public.  Abuse of this information to threaten, harass or intimidate a registered person is unacceptable and such acts could be charged as a crime. Such abuses could potentially end the ability of law enforcement to provide these notifications.*